Following the tragic of her brief superhero career, Jessica Jones tries to rebuild her life as a private investigator, dealing with cases involving people with remarkable abilities in New York City. 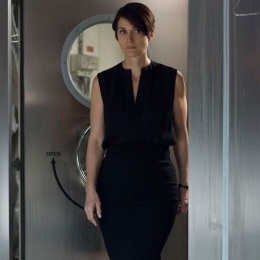 Carrie-Anne Moss has played a lot of powerful, very nerd-friendly women in her career, from Trinity in “The Matrix” to Aria T’Loak in the “Mass Effect” video games. She’s continuing the trend in Marvel’s latest superhero show, “Jessica Jones,” as Jeri Hogarth, the manipulative lawyer who hires Jessica (Krysten Ritter) for her private investigation skills.

All episodes of ‪Jessica Jones now streaming, only on Netflix