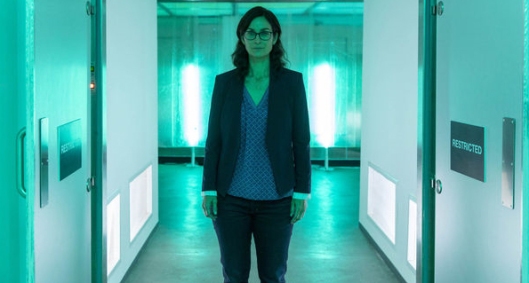 The series focuses on the social, cultural, and psychological impact of the robots called “synths”. That’s so similar to real human it’s transforming the way we live.

Carrie-Anne Moss joins the cast as Dr. Athena Morrow, an Artificial Intelligence expert who is driven by her own motives to create a new kind of machine consciousness. Additional casting includes, Sam Palladio as Ed, a struggling man trying in his business. Marshall Allman plays Milo Khoury, a founder and CEO of a leading technology company. Sonya Cassidy and Letitia Wright also join the cast.